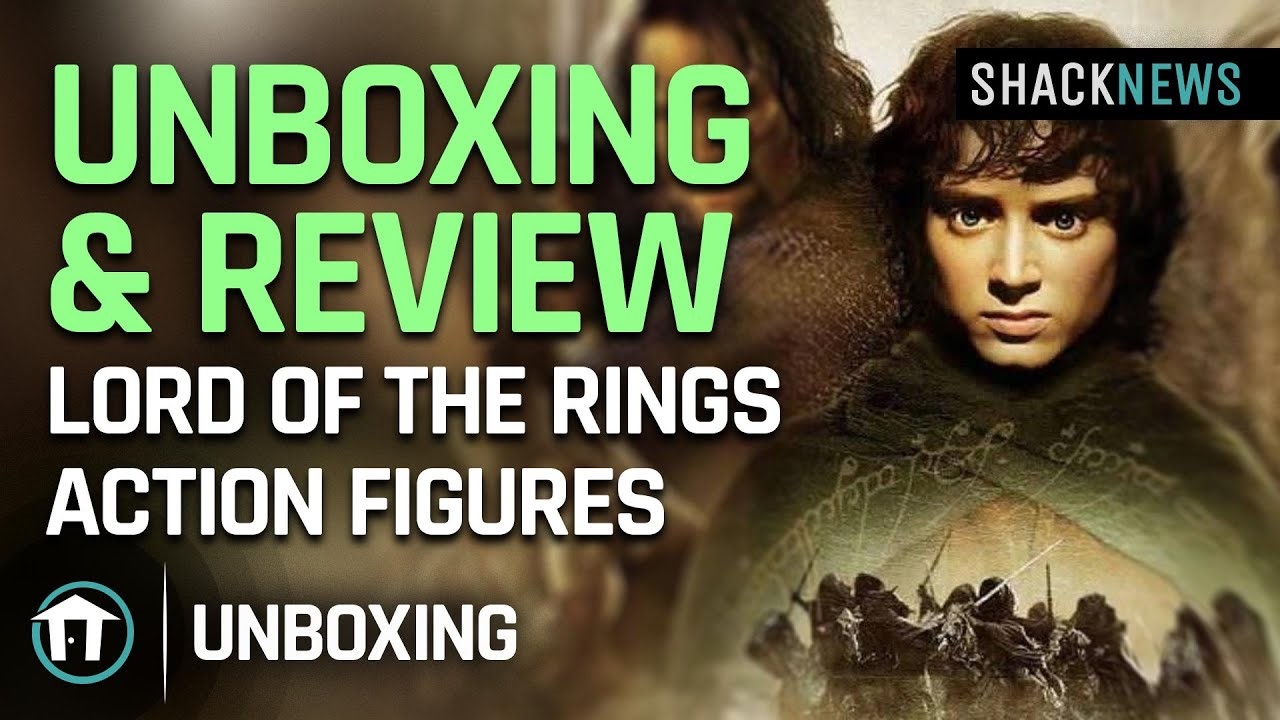 Each figure comes with a part for the 13-inch Sauron build-a-figure.

Lord of the Rings fans, if you’re looking to add some new collectibles to your collection, you’re going to want to take a closer look at the latest batch of action figures from Diamond Select Toys. To show you more of what you can expect from these action figures, Shacknews’ own Greg Burke did a full unboxing and review video for your viewing pleasure.

In the video, Greg goes over some of the details for the action figures in the collection including Frodo and Nazgul. The ones shown are part of Series 2. Starting with Frodo, it’s noted that you can remove the sword from his scabbard, along with there being multiple points of articulation.

According to Diamond Select Toys, these figures come with 16 points of articulation, along with one part of the 13-inch Sauron build-a-figure. One of these parts, the torso and the cloak that goes with it, is included with Frodo as shown in the unboxing video. The Frodo action figure also features the movie likeness of actor Elijah Wood.

In unboxing the Nazgul figure, Greg gets the lower torso portion of the 13-inch Sauron build-a-figure and connects the torso pieces together to give you a better idea as to what you can expect once you start collecting these Lord of the Rings action figures.

With the Nazgul figure, you get another working scabbard, as well as the same 16 points of articulation as the Frodo figure. Greg makes a good point in regards to Nazgul’s cloak, where with the arms down it looks great, but when you lift the arms up it kind of looks like it has knife hands.

Another point mentioned is that both figures, Frodo and Nazgul, are priced at $29.99 (USD) though you get a bit less in the way of accessories with Frodo as compared to Nazgul. However, both figures come with key parts needed to build the 13-inch Sauron figure, which is one that looks really rad once it’s all put together.

Again, the action figures are from Diamond Select Toys, you can purchase the figure for Frodo here, and the figure for Nazul here. For a better look at these toys, be sure to watch the full unboxing and review video over on the Shacknews YouTube channel. While you’re there, be sure to subscribe, and subscribe to GamerHubTV for even more awesome gaming-related content!