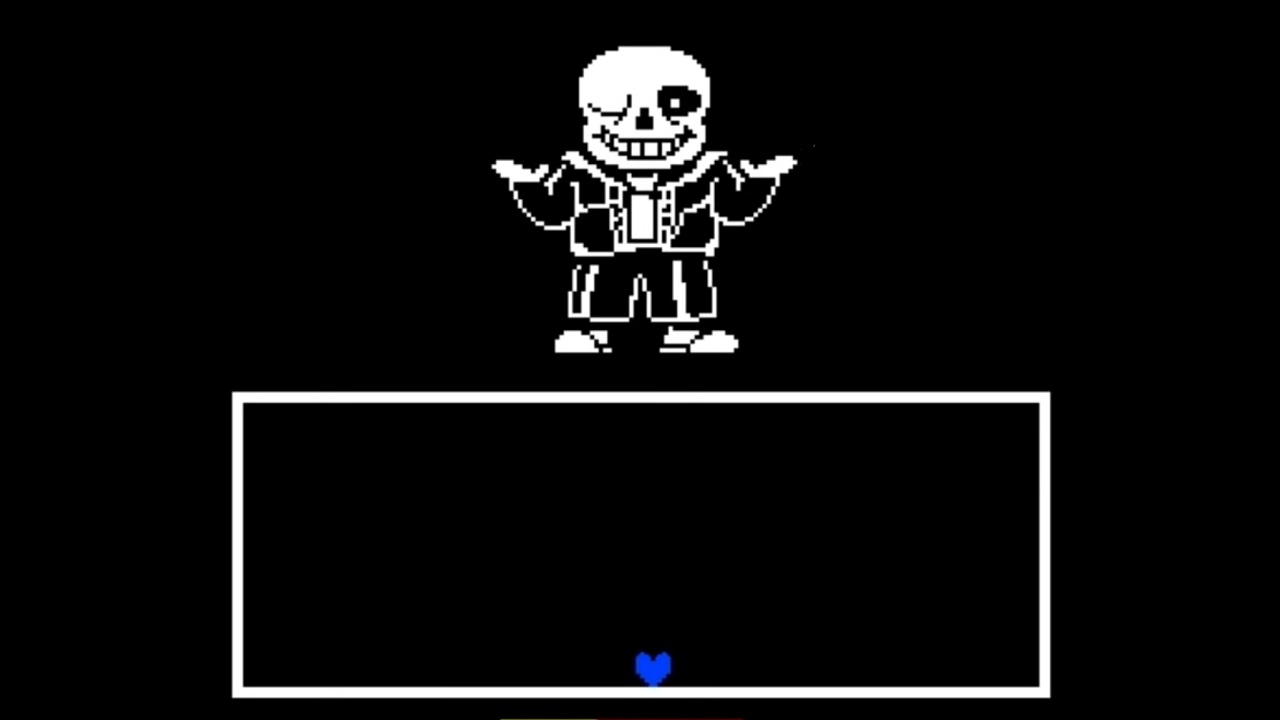 We wouldn’t have expected to hear one of Undertale’s best songs played at an event involving the highest level of the Catholic Church, but here we are.

The year of 2022 is off to the races in the most bizarre of ways. It turns out the Pope of the Roman Catholic Church might be a fan of Undertale, or at least its soundtrack. At a recent general audience involving Pope Francis during which various entertainers performed, a cover of the popular Undertale song ‘Megalovania’ was performed alongside the festivities.

It was on January 5, 2022, that the Vatican held a general audience in which the Pope directly addresses various visitors. This happens every Wednesday, but at this particular event, during a section of entertainment near the end, jugglers and acrobats performed to a very specific song. It was none other than ‘Megalovania’: a track from Toby Fox’s 2015 hit RPG Undertale and easily one of the most popular songs in the game. The rendition of the song was performed in its entirety during the event.

Strange as it may sound, there is backstory to why we might have heard Undertale music at a papal event. Back in 2016, Game Theorists YouTube personality Matthew “MatPat” Patrick was one of several content creators that were invited to the Vatican to share their experience on the outreach and influence of their channels in the world. During said event, MatPat reportedly gifted Pope Francis a copy of Undertale. The Game Theorists even made a video about it and it became a popular meme.

It might be a stretch, but it also gives a little context to why exactly the Pope is particularly aware of Undertale and its music. Undertale was a phenomenal hit in the year it came out, has built a huge audience, and its legacy has been carried on by Toby Fox’s ongoing work on its sequel, Deltarune. That said, ‘Megalovania’ is also a song one can only discover (outside of the internet) by exploring the rather dark and upsetting “Genocide” route of Undertale. It has us wondering how Pope Francis played the game, if he indeed did. Perhaps some questions are best left unanswered.