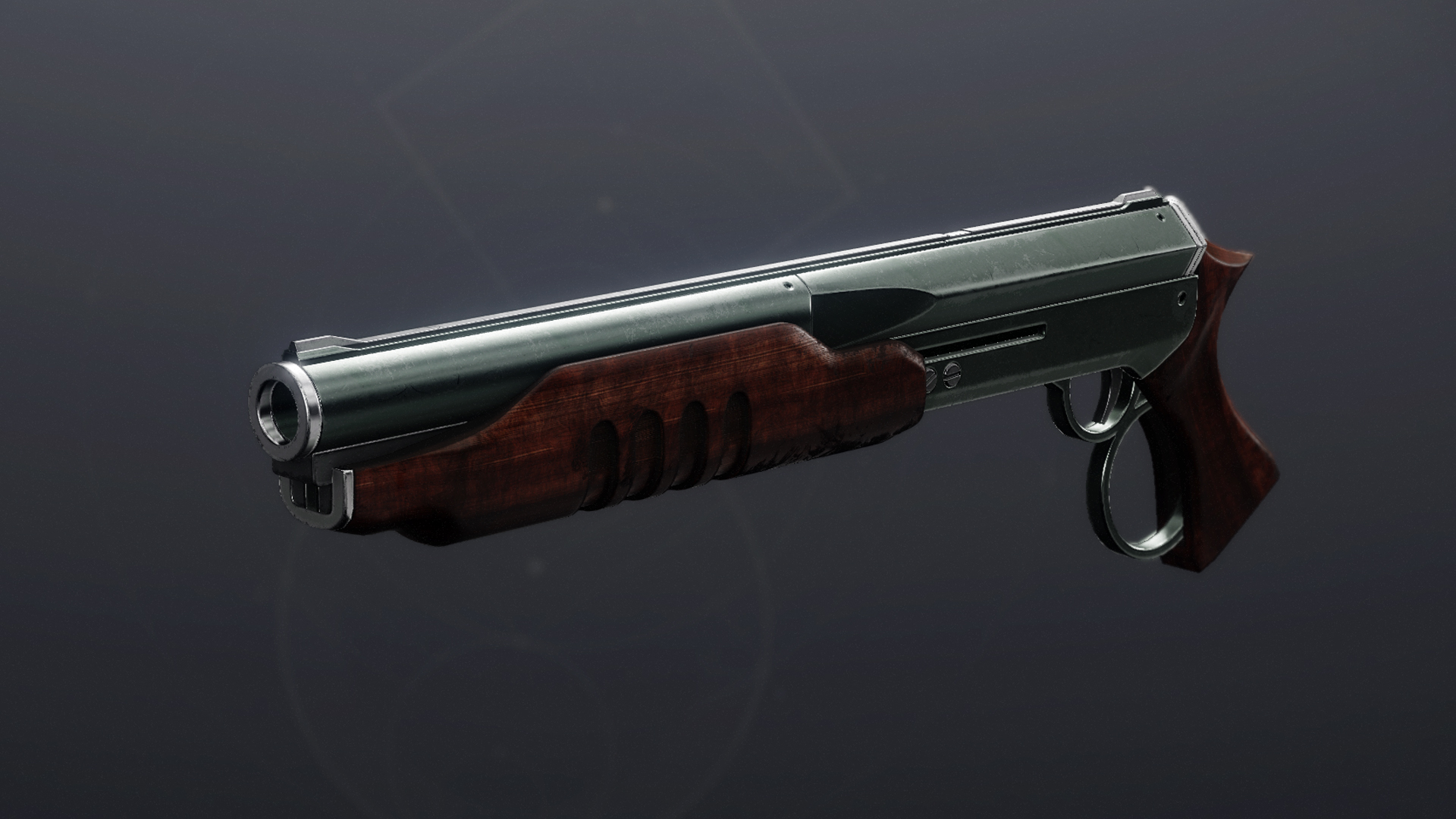 Start farming for a god roll Wastelander M5 in Destiny 2 for the ultimate cowboy Shotgun.

The Wastelander M5 is a new Shotgun in Destiny 2 that is drawing quite a bit of attention. A god roll Wastelander M5 can take your Crucible experience to new heights and even change up your preferred loadout for PVE content. Let’s take a look at some of the optimal Wastelander M5 rolls and work out which set of perks you might want for a god roll.

Wastelander M5 is a Kinetic Shotgun that uses Special ammo. Because it sits in this slot, you’re able to use other popular weapons in your Energy slot. This is useful if you want to run double-Special weapons or if want to use something like The Palindrome or Bottom Dollar. As a lightweight frame Shotgun, Wastelander M5 is going to benefit from perks that boost its damage or lean into the high-speed gameplay it can offer.

A Wastelander M5 god roll for PVE is going to be a bit subdued, but still a great option if you want to use some sort of primary-like weapon in your Energy slot. It’s got some good options, but we’re rolling with one that replenishes your ammo and increases your damage.

The Barrel and Magazine may come down to personal preference, but Smallbore offers a nice split between Range and Stability and is likely the best choice for PVE. Some may opt for Full Choke, and though it does reduce projectile spread, it’s at the cost of precision damage. Assault Mag for PVE content means greater Stability and a better rate of fire.

For the perks, Subsistence will see you reloading less often, which means more up-time during combat. With Trench Barrel, you’ll be dishing out more damage on three shots immediately after a melee hit. The alternative is One-Two Punch for players that prefer to shoot and then punch.

The Masterwork and Mod is, again, dealer’s choice, but more Range is always nice and dealing more damage to tougher monsters is ideal.

For a Wasterlander M5 god roll for PVP, it should come as no surprise that Range is going to be important. The more you pad the Range stat, the further away your enemies will perish.

To lean into a fast playstyle, Killing Wind is a no brainer. Getting a kill with the shotgun will increase a variety of stats including Range, mobility, while also improving the handling of the weapon and its ADS speed penalty. It will help you cycle into more kills. Couple this with Slideshot and you can start off with a slide kill and then enjoy the benefits of booth boosts.

An alternative to these would be Perpetual Motion which increases the stability, handling and reload speed while you’re moving, and Opening Shot, for the greater accuracy and range on the first shot.

For the mod, Sprint Grip will increase the gun’s ready speed and ADS speed after sprinting. If there’s one thing I know about Shotgun users in the Crucible, it’s that they love sprinting. Get a Wastelander M5 with a Range Masterwork and you’re laughing.

Finding the right Wastelander M5 god roll for your playstyle in Destiny 2 is going to take a bit of work. In saying this, it uses the same model and animation as the Chaperone, so it’s worth the effort. Take a moment to check out our Destiny 2 Guide for more weapon god rolls and armor recommendations.