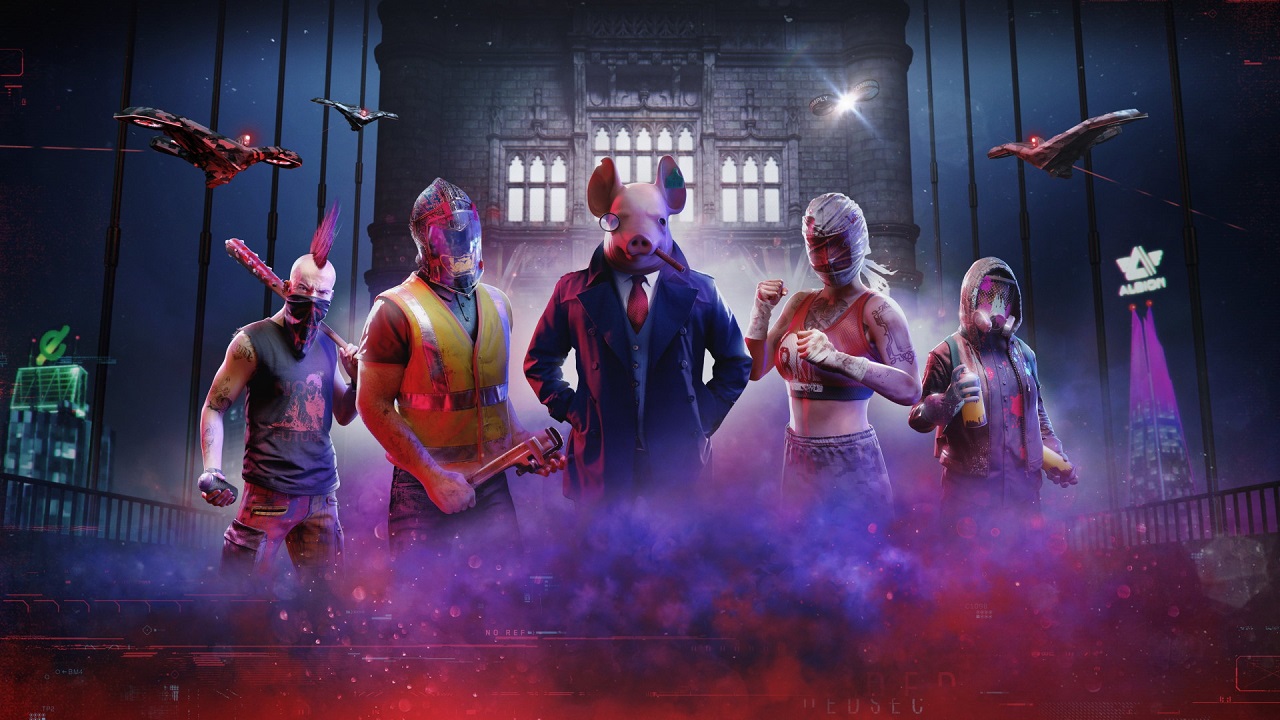 According to the devs at Ubisoft, new content for Watch Dogs: Legion wrapped with Title Update 5.6 in September 2021.

If you’ve been wondering what’s next for Watch Dogs: Legion, you might be a little disappointed with the answer. It turns out that the developers at Ubisoft Toronto have pretty much wrapped up with the game and there will be no more updates coming to it. Seasons and the the rewards for them are set to cycle, but don’t expect any further new content or tweaks to Legion.

“TU 5.6 was our final update for Watch Dogs: Legion,” The post reads. “However, you can look forward to reward tracks in the Online Mode, containing both new and returning rewards.”

And so, it seems that Ubisoft is ready to move onto something new, or at least cease putting too much in the way of further resources towards Watch Dogs: Legion. The game will continue on to Season 5 after January 22, and then Seasons 3 through 5 will run on a cycling repeat for players to be able to collect any rewards they missed.

It’s unfortunate for fans hoping to see something new in Watch Dogs: Legion. We’ve seen everything from Multiplayer to previous games’ protagonists come to the game and more. And that was on top of a solid base game that definitely took steps forward for the franchise. However, it looks like Title Update 5.6 was the end of the road for new things in the game.