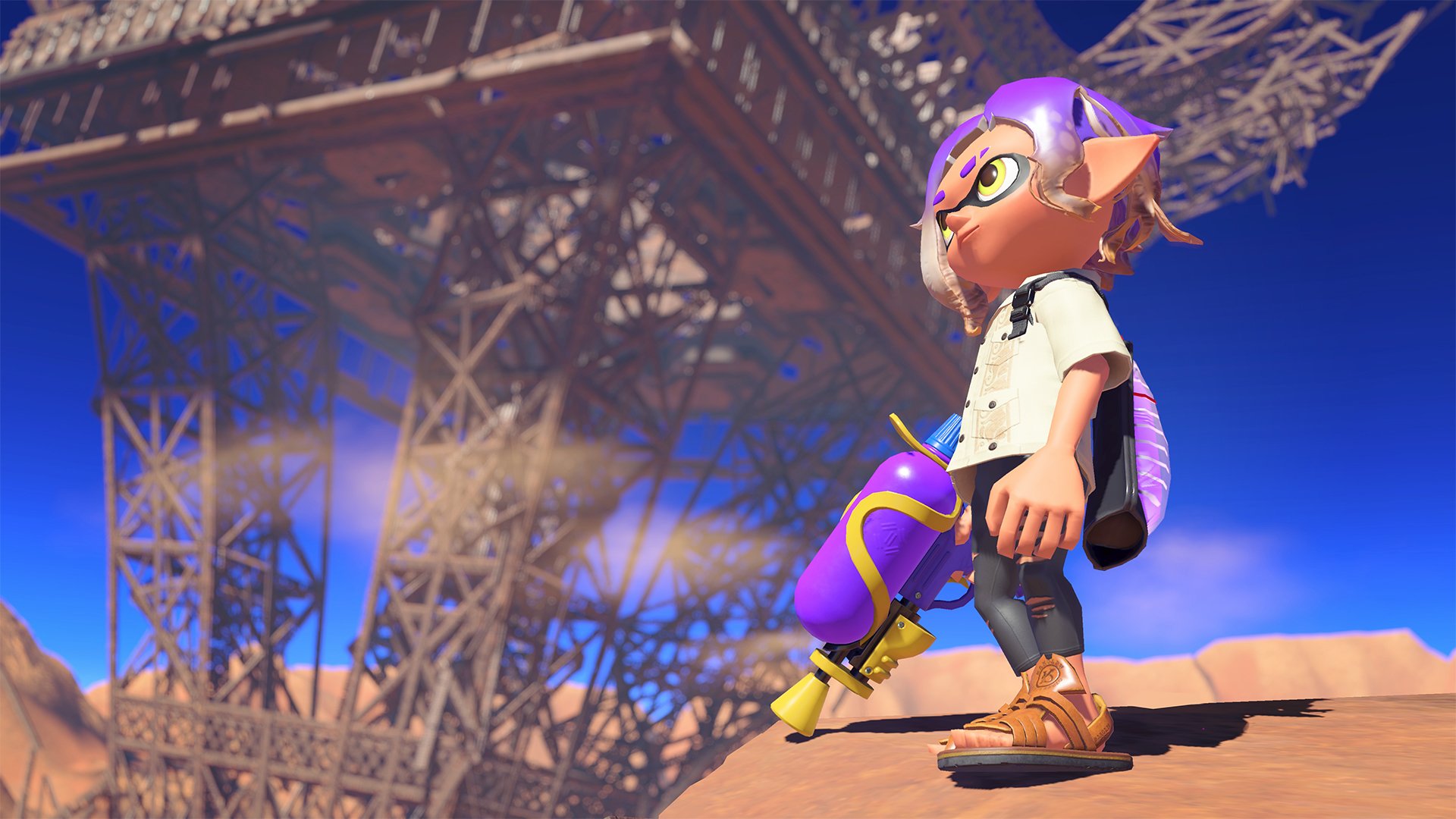 Here’s how you can watch the February 2022 Nintendo Direct.

Nintendo is gearing up to share a good deal of news with its latest Nintendo Direct. Set to go down later today, this will be Nintendo’s first Direct of the year and will primarily focus on video games being released for the Switch in the first half of 2022. Let’s look at how you can watch the February 2022 Nintendo Direct presentation.

The February 2022 Nintendo Direct will take place today, February 9, at 2 p.m. PT/5 p.m. ET. The presentation will be livestreamed over on the official Nintendo YouTube channel, which you can view using the embed above. Following the end of the showcase, the stream will be saved as a VOD on the YouTube channel. Unlike most other video game presentations, the Nintendo Direct is not being streamed to Twitch.

It’s been confirmed that the Nintendo Direct will last 40 minutes. With that, we’re likely in for a good deal of news and information on upcoming titles. In its original announcement, Nintendo specified that the Direct will be primarily focused on titles releasing for the Switch in the first half of 2022. Titles like Kirby and the Forgotten Land and Splatoon 3 are likely among those that we’ll see during the showcase. There’s also a chance that we’ll learn more about the heavily anticipated sequel to The Legend of Zelda: Breath of the Wild.