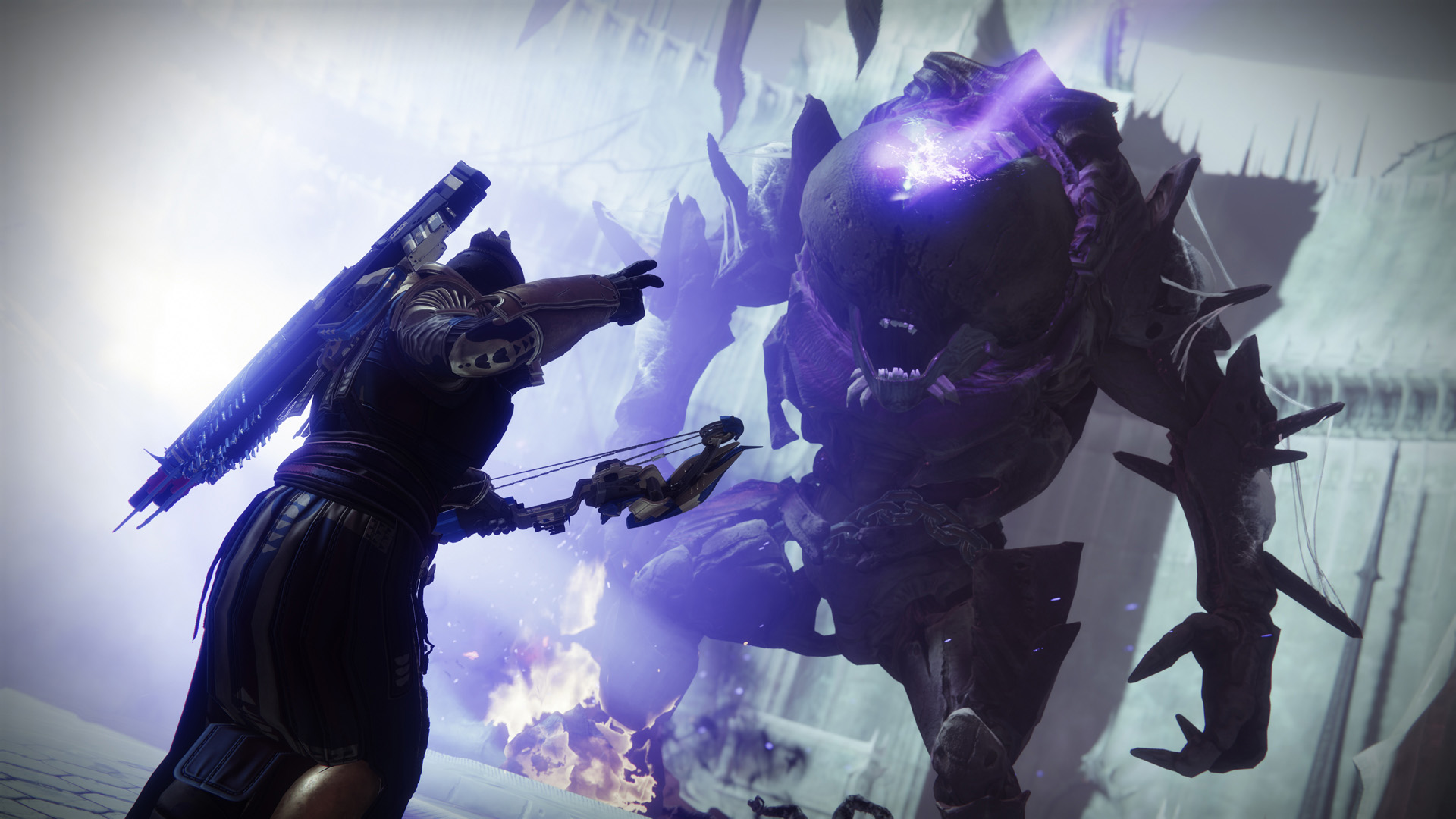 What does Destiny 2 is temporarily at capacity mean?

Find out exactly what the temporarily at capacity error in Destiny 2 means.

With the recent push to Steam and the introduction of New Light, Destiny 2's playerbase has grown exponentially as players return for a brand-new DLC. If you've been trying to play on launch day, though, it's very possible you've run into an error that states Destiny 2 is temporarily at capacity. But what exactly does this error mean and how can you fix it? Here's what you should know.

What does Destiny 2 is temporarily at capacity mean?

Seeing an error or message that Destiny 2 is at temporality at capacity is about as straightforward an error as you can get. It simply means that the servers that run Destiny 2 are at capacity, and no more gamers are able to get on at that current time. Fortunately, Guardians will be added to a queue, which will push them into the game once the servers have enough room for them. With the launch of The Witch Queen on February 22, 2022, this was expected and Bungie's community managers took to Twitter to say as much.

Reminder: there will be a queue tomorrow.

We'll be doing what we can to get as many of you in as quickly as possible.

Grab a water and some snacks. Chill with friends in a discord. Make some memes.

The only workaround for this error is patience and determination. Bungie either needs to add more servers to allow more players on, or players need to continue trying until they can sneak in. One would wonder how this could be an issue after a beta which, at least in part, was designed to stress test servers. However, it’s not uncommon for games to have extremely popular launches that developers just aren’t prepared for.

If you’re not able to get into Destiny 2 because it is temporarily at capacity, take a break and try doing something else for a bit. If you think the error is on your end and isn’t an issue with Bungie, you should visit the Bungie help section to determine your next steps.

When you do get into Destiny 2 and stop receiving the temporarily at capacity error, visit the Shacknews Destiny 2 guide hub, We've created a ton of great content which will help you learn everything that you need to know to dive into the latest Destiny 2 DLCs.