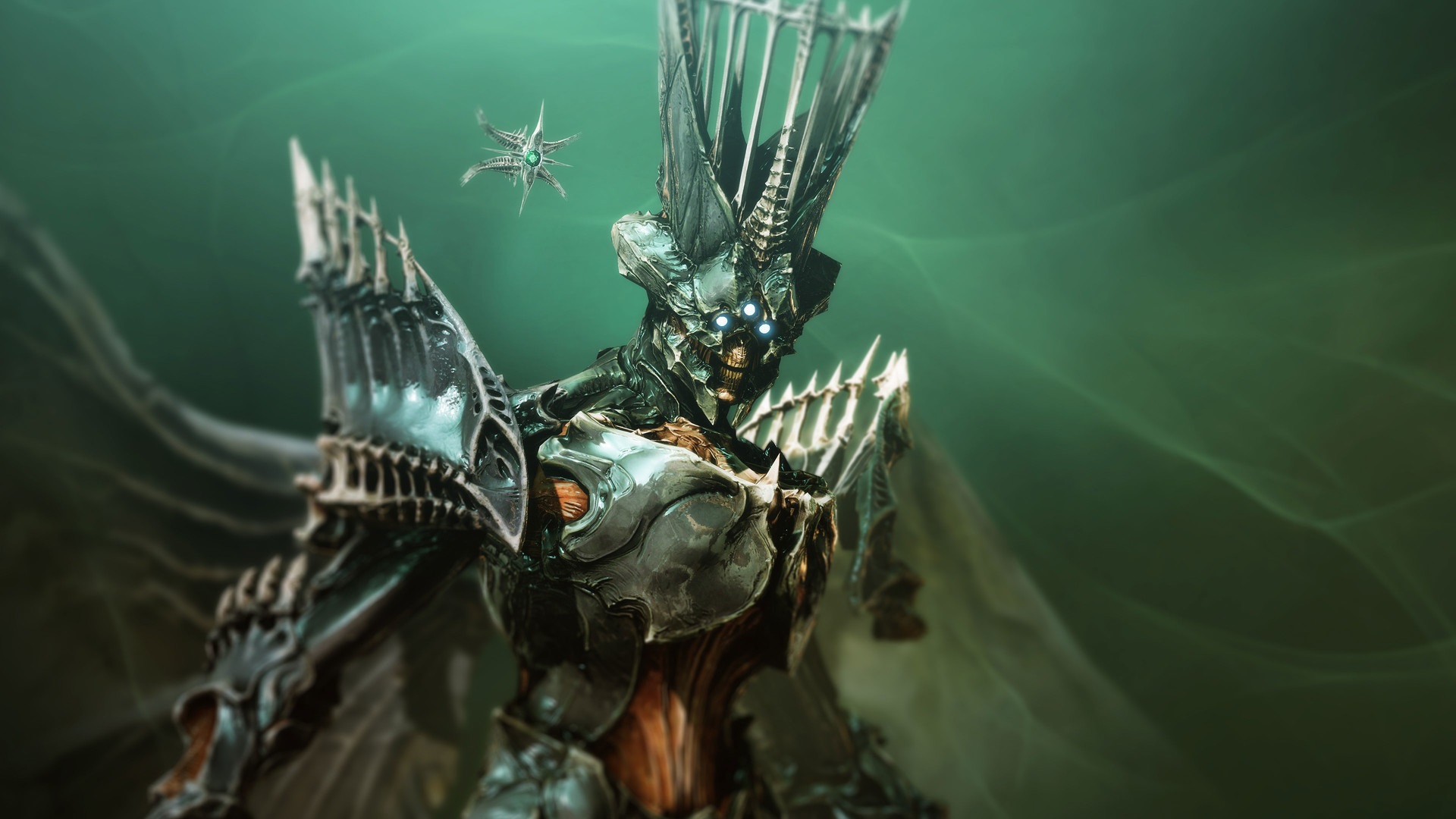 What song is playing in the Destiny 2: The Witch Queen launch trailer?

The answer to this question is Cruel World by Phantogram off the group’s 2016 album, Three. You can listen to the track on various streaming services like Apple Music, as well as on YouTube.

If you’re unfamiliar with them, Phantogram is an American band comprised of musicians Josh Carter and Sarah Barthel. The group describes their sound as “street beat, psych pop” and that vibe can certainly be heard in Cruel World.

The song fits well with the trailer, which focuses on the Witch Queen herself, Savathûn, along with some of the exciting activities players can look forward to from the expansion.

Lyrics from the song like, “I’m putting you out of your misery ‘cause darling you’re dragging me down, I wish I could say that I’m sorry but I’m over that, now I’m taking you out, it’s a cruel, cruel world…” really help set the tone for what players can expect, particularly from Savathûn herself.

In a nutshell, Savathûn is a powerful threat who should not be taken lightly. This is further emphasized in the launch trailer’s description, which reads:

“Savathûn has gifted her soldiers with the powers of the Light. As the Knight you’ve struck down rises from the dead for the second time, a feeling of betrayal washes over you and you can’t help but wonder: When the Light offers no shelter – no solace – where will you turn?

A twisted wonderland of corruption and splendor, Savathûn’s Throne World plays host to a fragile balance of terrifying power. From the foundation of her glistening palace to the gnarled roots in the swamp, all that she hides can be found here. Seek the truth and learn that in this place, mystery makes its home in both the Darkness and the Light.”

All in all, the launch trailer for Destiny 2: The Witch Queen is an absolute banger and Cruel World is a fantastic song that’s going to be stuck in our head all week.

For more on Destiny 2, be sure to check out some of our other coverage including recommendations on which edition of The Witch Queen you should buy.