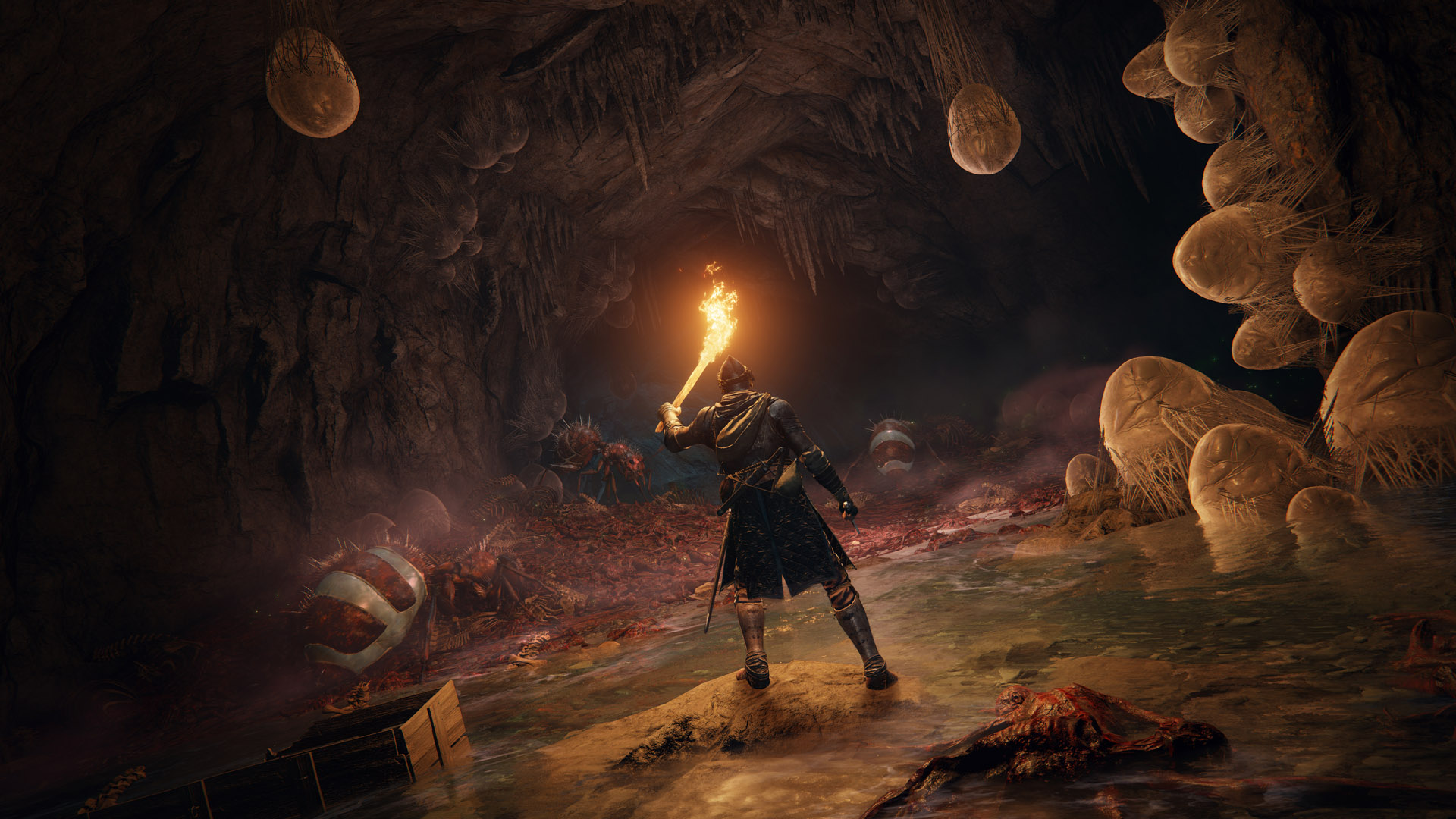 Which Keepsake to choose - Elden Ring

Picking the right Keepsake at the start of Elden Ring can make things easier, if only a little.

Elden Ring lets players choose one of nine Keepsakes at the start of the game. While you can pick any one you want, there are a few that are better than the others. There’s no shame in being wise about which Keepsake you pick, as the game certainly won’t pull any punches. Here are my recommendations.

Before we get into which Keepsake to pick, let’s take a look at your options. There are nine actual Keepsakes to pick from and a tenth option which is to start with none. No sense in going empty handed.

Which Keepsake to choose

There are some obvious winners when it comes to the Keepsakes in Elden Ring. There are also some items that are somewhat wasteful. For most players, picking the Golden Seed will be the best option as it immediately provides you with one of the rare upgrades for the Sacred Flask, giving you an extra charge.

Another option would be the Fanged Imp Ashes, which will grant you one of the game’s unique spirits extremely early. These can be quite difficult to come across early on in the game.

Two other valuable options are the Cracked Pot and Stonesword Key. Cracked Pots are used to craft throwable items and regenerate once thrown. Stonesword Keys are single-use keys that grant you access to areas blocked by fog walls.

But to reiterate, the Golden Seed is definitely the best option. This will give you an extra charge for your Sacred Flask, which you can use to regenerate your HP or FP. There are also other Golden Seed locations where you can find more, so go and track those down.

There are a few good Keepsakes to choose from at the start of Elden Ring. Make sure pick one that will give you the best chance of surviving the early game. Now, take a look at our Elden Ring page for more guides to help you survive and conquer the challenges that await.