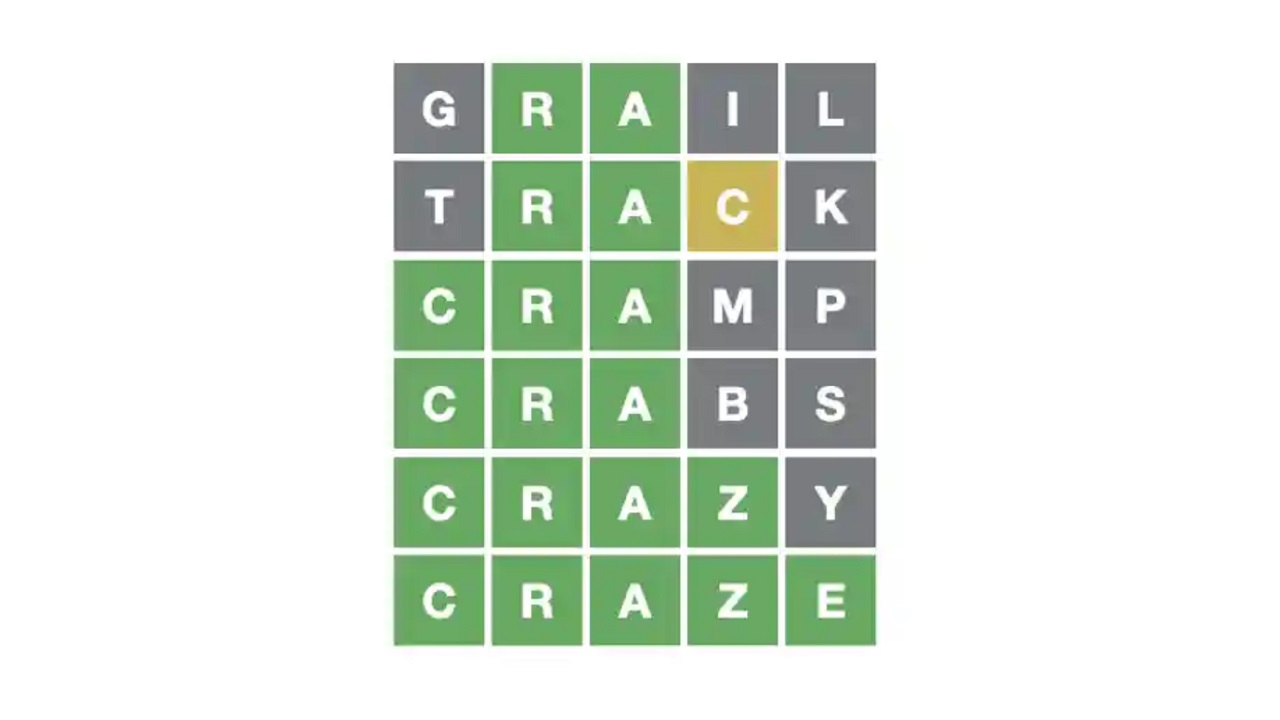 Wordle creator has no plans to monetize on the game's popularity

No matter how hyped up it is, Wordle is quite free. In a time when NFTs and cryptocurrency have a lot of people and companies looking to edge their way into a quick buck and employees are caught up in a maelstrom of moral issues versus executive cost and corner-cutting, Wordle is a happy little daily distraction from everything. The browser-based game has taken the internet by storm and become a viral hit on social media for the easy ability to share your skills at the word-solving game. However, just because it’s popular doesn’t mean it’s going to change. In fact, the creator of the game recently revealed he doesn’t intend to inject ads or monetize it at all despite its success.

Wordle creator Josh Wardle recently spoke in an interview with BBC Radio 4 (thanks, Eurogamer) in which he dismissed consideration of monetizing the game with ads or other paid promotion.

“I am a bit suspicious of mobile apps that demand your attention and send you push notifications to get more of your attention,” Wardle said. “I like the idea of doing the opposite of that – what about a game that deliberately doesn’t want much of your attention?”

Wardle goes on to defend his decision that despite the breakout popularity of Wordle going around on the internet, gunking up its completely free nature sounds counterintuitive to his purpose for the game.

“Wordle is very simple and you can play it in three minutes, and that is all you get,” Wardle continues. “There are also no ads and I am not doing anything with your data, and that is also quite deliberate. I don’t understand why something can’t just be fun.”

Wordle has been a solid timewaster and it truly does ask nothing in return. It’s easy to see how the game took the world by storm and became so prevalent on social media, but it’s also refreshing to see Wardle has such a noble intention with it. If you haven’t played the game yet, you can check out our breakdown of Wordle and see what it’s like. Or just play it yourself at the game’s website.