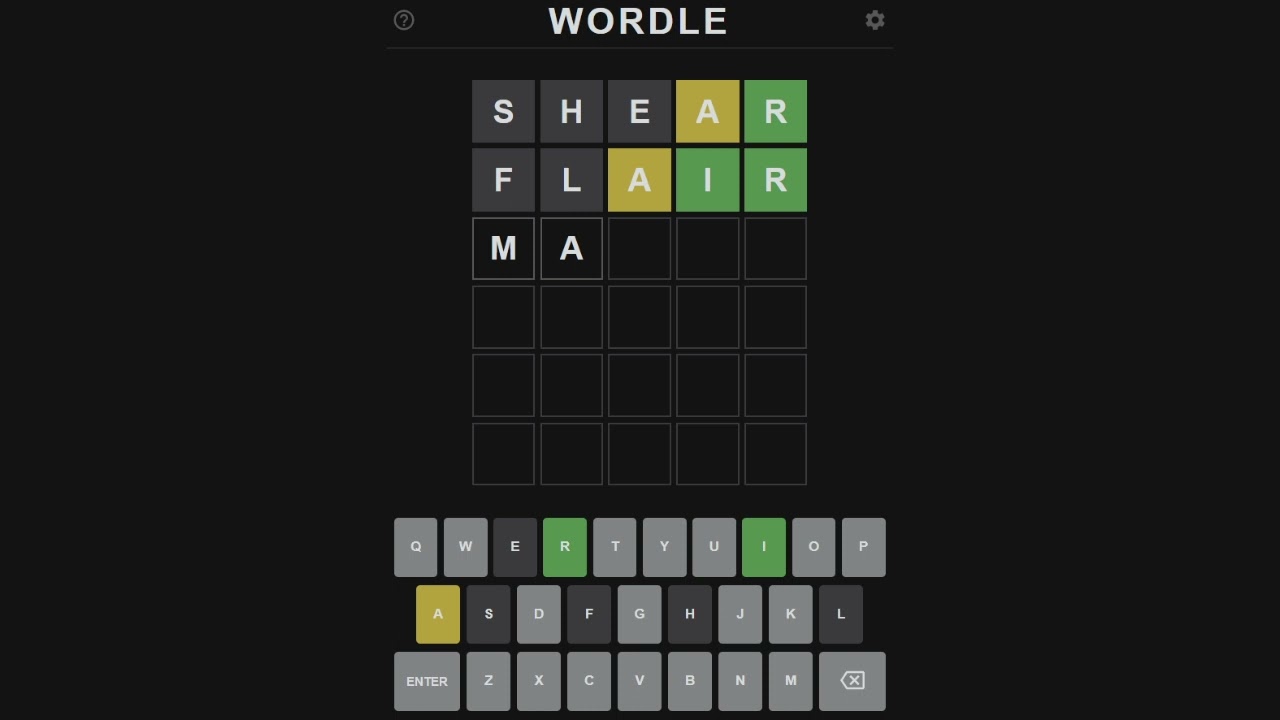 Wordle mania is sweeping the globe

A good word game is not only great for keeping your mind stimulated and expanding your vocabulary, but it can also be an excellent tool for those learning the English language. Games like Scrabble and Words with Friends have become household names in this sphere, and a new name is now sweeping the world. Wordle is a new word game from PowerLanguage and it’s quickly gaining momentum on social media and the internet.

Wordle is a free-to-play browser-based game available on PC, smartphones, or any device that can surf the internet. Each day, players will be given six attempts to guess a 5-letter word. The word is the same for everybody and is refreshed every morning.

Feel like I’ve just discovered a letter based fight club

The real phenomenon of Wordle comes in the way that users are sharing their results. Each day, social media platforms are flooded with posts from users showcasing their path to solving the latest word. Wordle’s share feature copies the Wordle number, how many attempts it took, as well as a graphic of box emojis that illustrates exactly how you found the word. It’s gained so much popularity that the phrase Wordle has hit trending status a couple of times on Twitter.

With such popularity, players are always eager for the next Wordle, often solving it as soon as it becomes available in the morning. It will be interesting to see if PowerLanguage has any plans to expand on the game following its smash success.