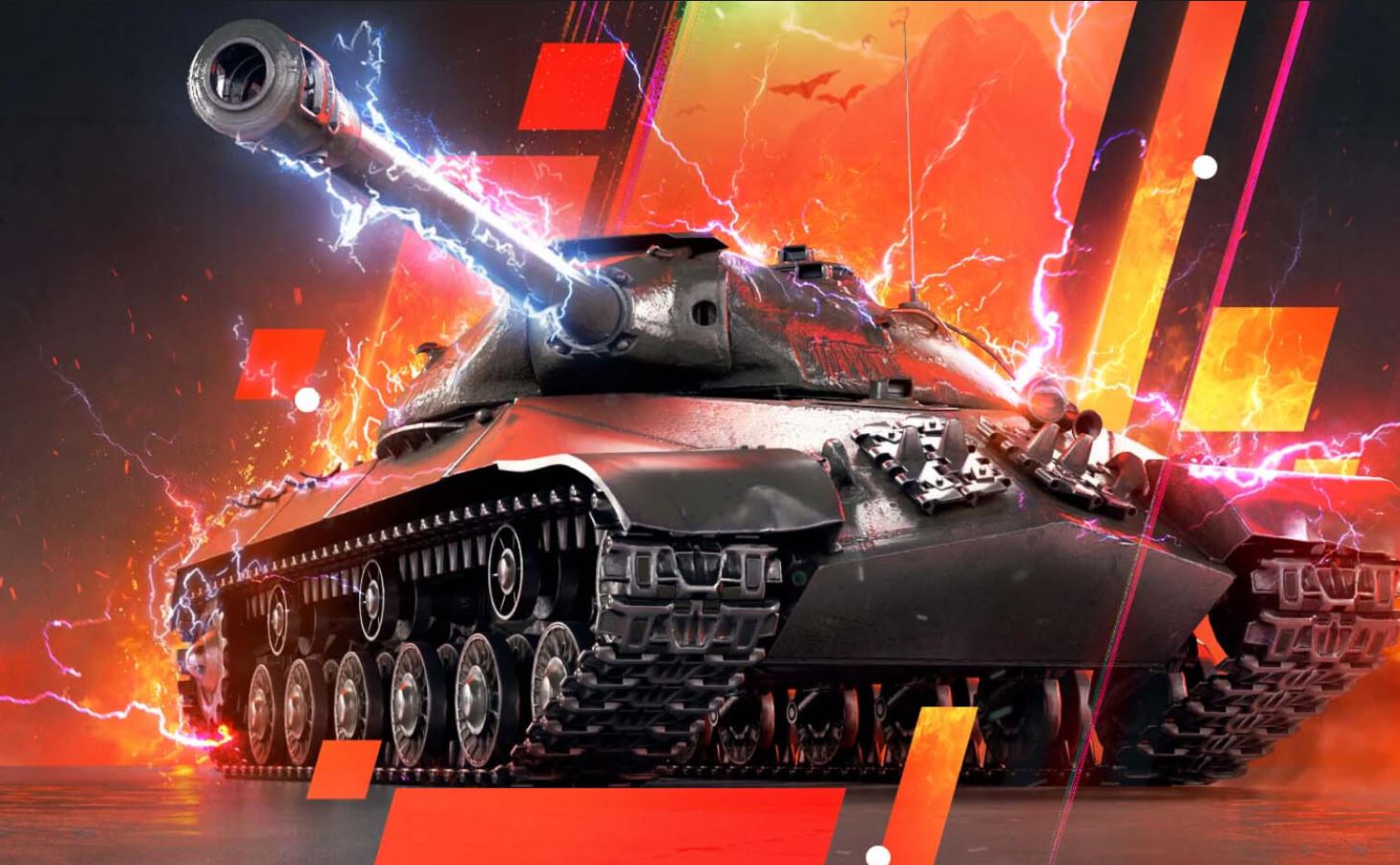 The popular online tank battle game is getting new content in the form of an action RPG-esque Big Boss mode.

If you love blowing stuff up and you have some free time in the next couple of weeks, the folks behind World of Tank Blitz have quite the offer for you. The popular online battle game will be picking up all-new content in the form of the Big Boss mode. Big Boss mode ramps up the PvP combat with asymmetric gameplay that relies on skill and teamwork between the 5 unique classes of tanks.

World of Tanks Blitz fans will get two chances to play the new Big Boss mode. Tank commanders can get set up from February 3 through February 6, and February 10 through February 13. Players can engage in all-out 7v7 PvP battles where team members are randomly assigned special roles with unique abilities Additionally, one tank in each team becomes the Boss.

Boss tanks receive a thirty percent increase to damage and speed, fifty percent faster reloads, and quadruple hitpoints. To top that off, Bosses can push and damage the enemies with their Blast Wave active ability and deal damage to a line of tanks with their Megashot passive ability. To give their opponents a fighting chance, Bosses may only respawn twice per battle. Every Boss frag is worth five points, and any other tank wasted is one point. Pitted against each other in a test of aggression, strategy, and speed, each team races to score thirty points to win.

Big Boss mode can be played in any Tier V to X vehicle. If you don’t have one of these yet, Big Boss has a quest for you. Complete it between January 27 and February 13, and you will be ready to feel the power and to become a heroic giant slayer in the T67 (a Tier V U.S. TD) that will be added to your account permanently.

For more details on Big Boss mode, including non-boss participant abilities and more, check out the game’s official website.