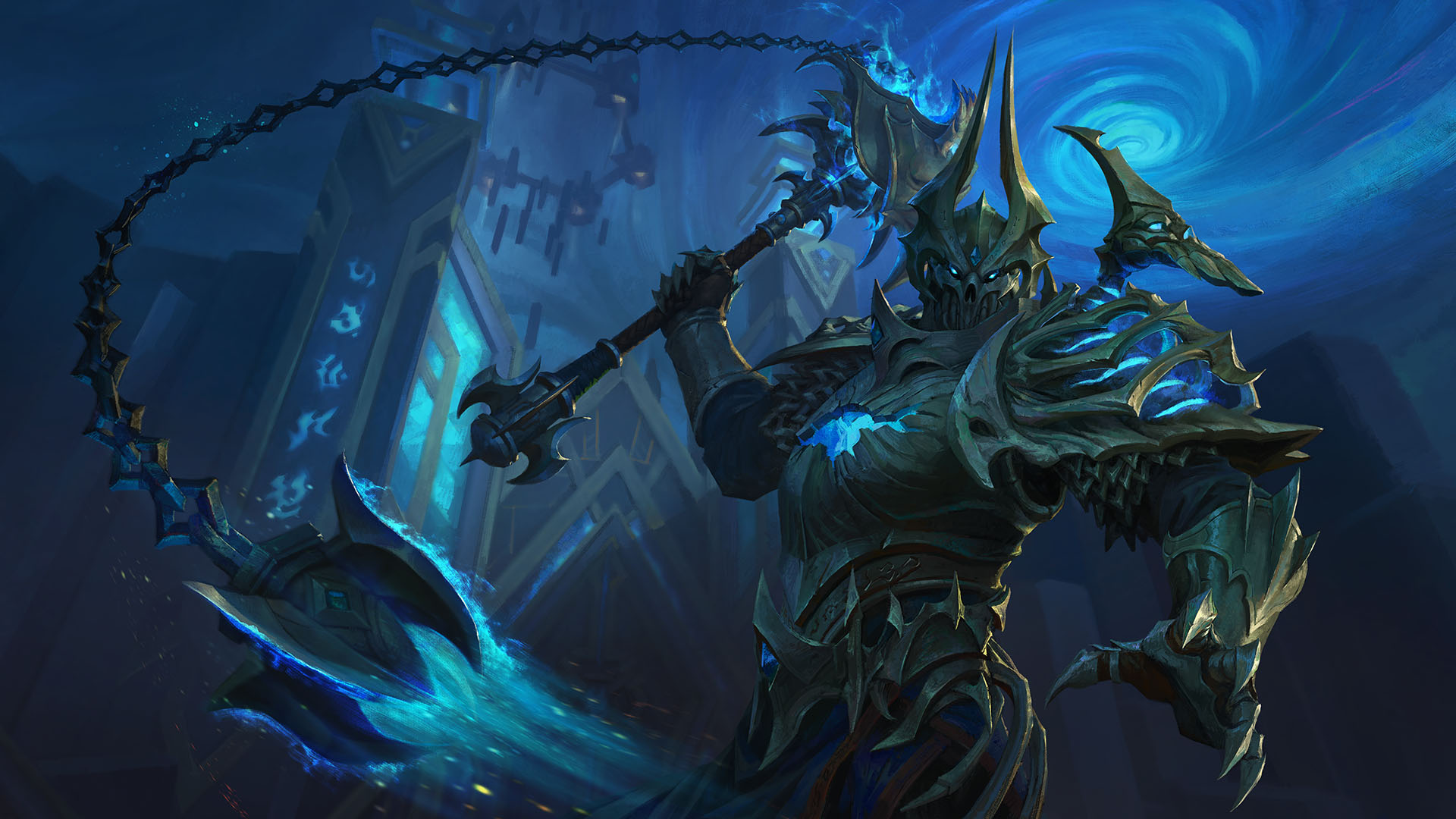 Blizzard is also about to reveal the new expansion for Hearthstone, as well as a new mobile Warcraft title.

Blizzard is wasting little time after concluding the story for World of Warcraft's most recent expansion, Shadowlands. The next chapter for the land of Azeroth will be revealed in just a few short weeks, according to a road map issued by the publisher. Fans are encouraged to mark down several dates, which include a few other Azeroth-adjacent items.

World of Warcraft's next big expansion reveal will come on April 19. This is fresh off the release of Shadowlands: Eternity's End a few weeks ago, which brought the Shadowlands story to a close. While the conflict with the Jailer looks to be at an end, new story seeds have been planted, ones that will bloom with this upcoming reveal. In the meantime, Blizzard will give fans their esports fix with the next season of the Arena World Championship, which will kick off on Saturday, March 18.

That's not all that Blizzard has lined up. Hearthstone is about to rotate to a new Standard year, which means it's time to discuss a new expansion. That announcement will come first. In fact, the expansion is set to be revealed next Tuesday, March 15. Blizzard is promising more information on the expansion, as well as details on a new Core Set for 2022, on that date.

These scattered announcements appear to replace the annual BlizzCon ceremony, which was originally set to take place in November 2021 before it was abruptly canceled. In fact, BlizzCon's entire future is in doubt, given everything we currently don't know about the company's acquisition by Microsoft. Shacknews will be watching these announcements and we'll report back with anything interesting out of World of Warcraft, Hearthstone, and beyond. Keep it here for the latest updates.