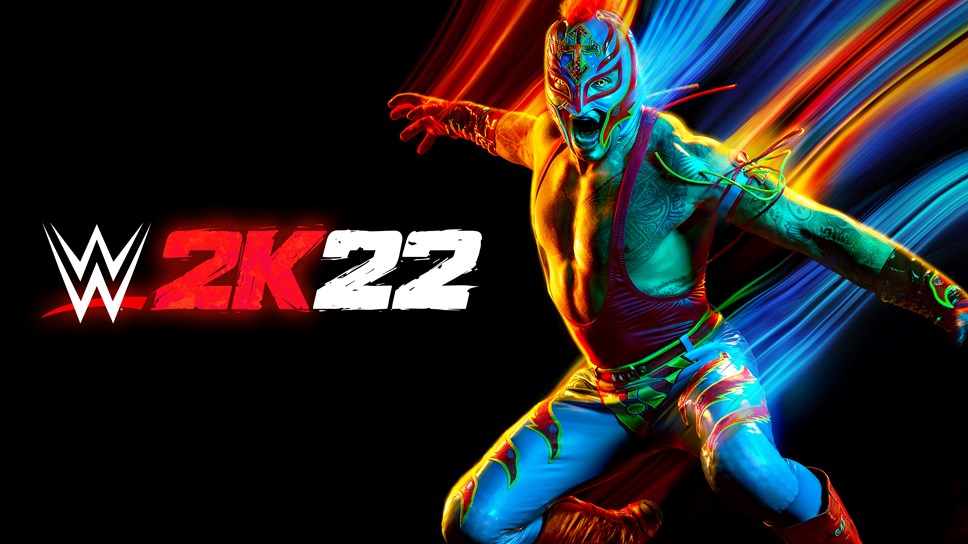 2K Sports has pulled back the curtain on the latest installment in its WWE franchise.

The WWE 2K series has long been the most prominent wrestling game on the market, developed under the same label as the iconic basketball simulation series. That said, the franchise took a couple years off, not releasing a new mainline entry in 2020 or 2021. Now, the WWE 2K series is set to return with the release of WWE 2K22 this March. In addition to the release date, we’ve got our first look at cover athlete Rey Mysterio and some new gameplay details.

WWE 2K22 got its proper reveal in a press release shared on January 20, 2022. Developed by Visual Concepts, WWE 2K22 will have a redesigned engine, as well as revamped controls that will hopefully revitalize the franchise that was often criticized for a lack of innovation. The developer also shared that the game will have enhanced visuals and new camera angles to add to player immersion.

The 2K Showcase game mode returns and stars Rey Mysterio, allowing players to relive some of the wrestling icon’s greatest moments. The game’s MyRISE mode will once again allow players to create their own wrestler and begin the journey to WWE superstardom. WWE 2K22 gets brand new modes in MyGM and MyFACTION.

In MyGM, players step into the role of a WWE General Manager and call the shots on their way to building the biggest brand in the WWE Universe. From drafting the ultimate roster of WWE Superstars and Legends to developing iconic rivalries and championship showdowns, players will get the chance to take the reins and prove themselves on sports entertainment’s biggest stages. With the franchise-first MyFACTION mode, players can collect and manage their dream faction with weekly events and regular updates, providing tremendous challenges and replay value.

After two full years without a new game release, the WWE 2K franchise is back and looking to make some big improvements from when we last saw it. WWE 2K22 launches on March 11, 2022 for Xbox One, Xbox Series X, PS4, PS5, and PC and is available for pre-order now.