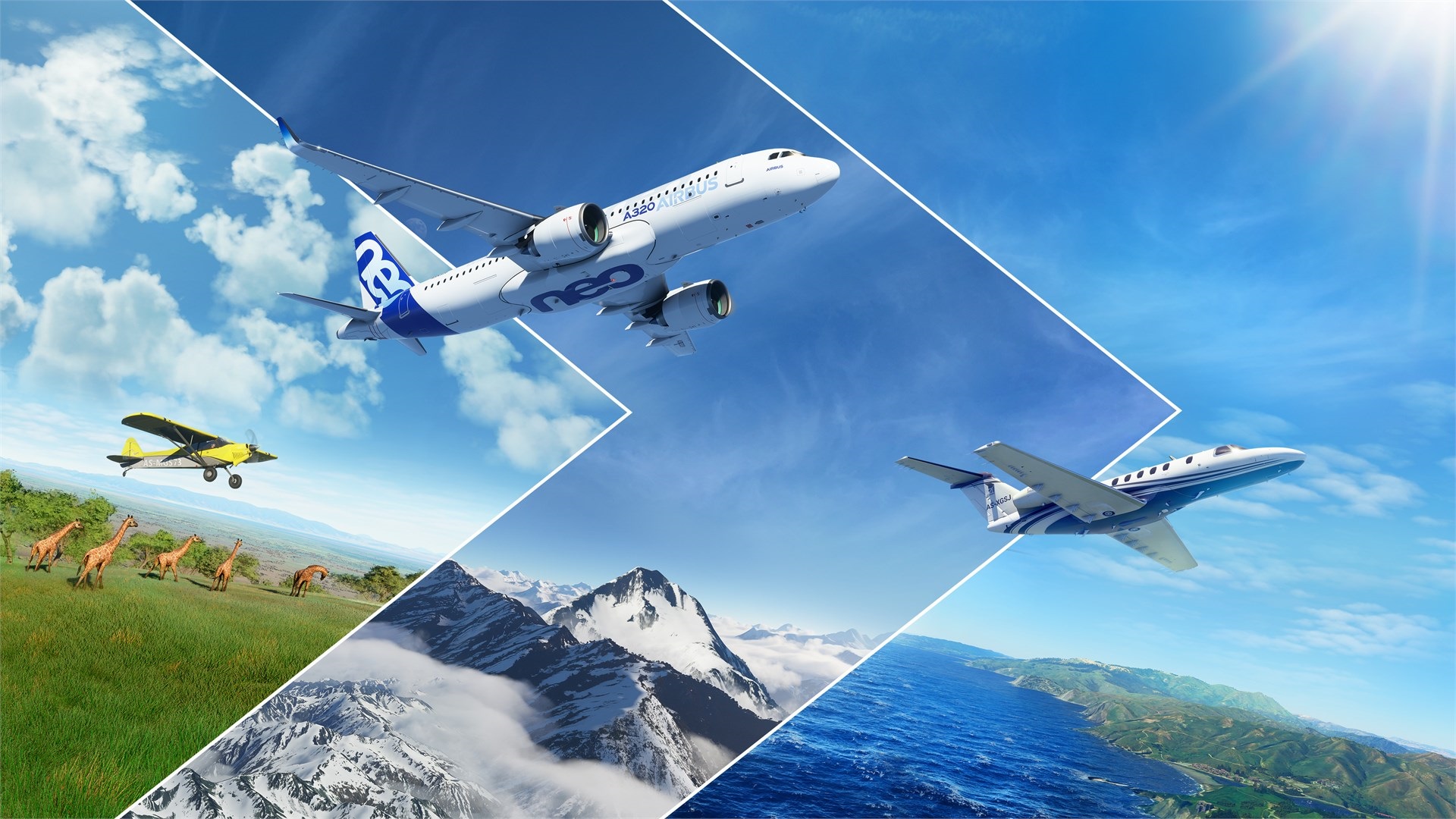 Xbox Cloud Gaming to get keyboard and mouse support

“The next step for us is mouse [and] keyboard. This is platform-level support, so it has nothing to do with us. Obviously, the mouse and keyboard work for our sim. So the platform team is working on this,” Neumann explained.

“I know I can’t give a date because it’s the platform team. I don’t know their dates, but it’s coming. I would say it’s in the next [few] months, it’s not weeks, and it might be… I’m hoping it will be done by June or so, but I can’t ever tell. Everybody wants it, I want it, and so… it’s coming.”

While we don’t have a date for when Xbox Cloud Gaming will get mouse and keyboard support, it’s nevertheless nice to hear that Microsoft is working on it for the platform. That, and games like Microsoft Flight Simulator will make use of it once it’s available.

The news doesn’t come exclusively from the Microsoft Flight Simulator team either, but also through a statement provided to The Verge where a Microsoft spokesperson confirms the team is indeed working on mouse and keyboard support.

“At launch, Microsoft Flight Simulator supports standard controller inputs for cloud gaming. The team is experimenting with touch/gyro and is excited to embrace mouse and keyboard once it’s available on the platform, but we have no specific announcements or timing to share at this time.”

We’ll be sure to update you once more information about when mouse and keyboard support is coming to Xbox Cloud Gaming. Based on Neumann’s statements though, it sounds like we can expect to see it sometime later this year.