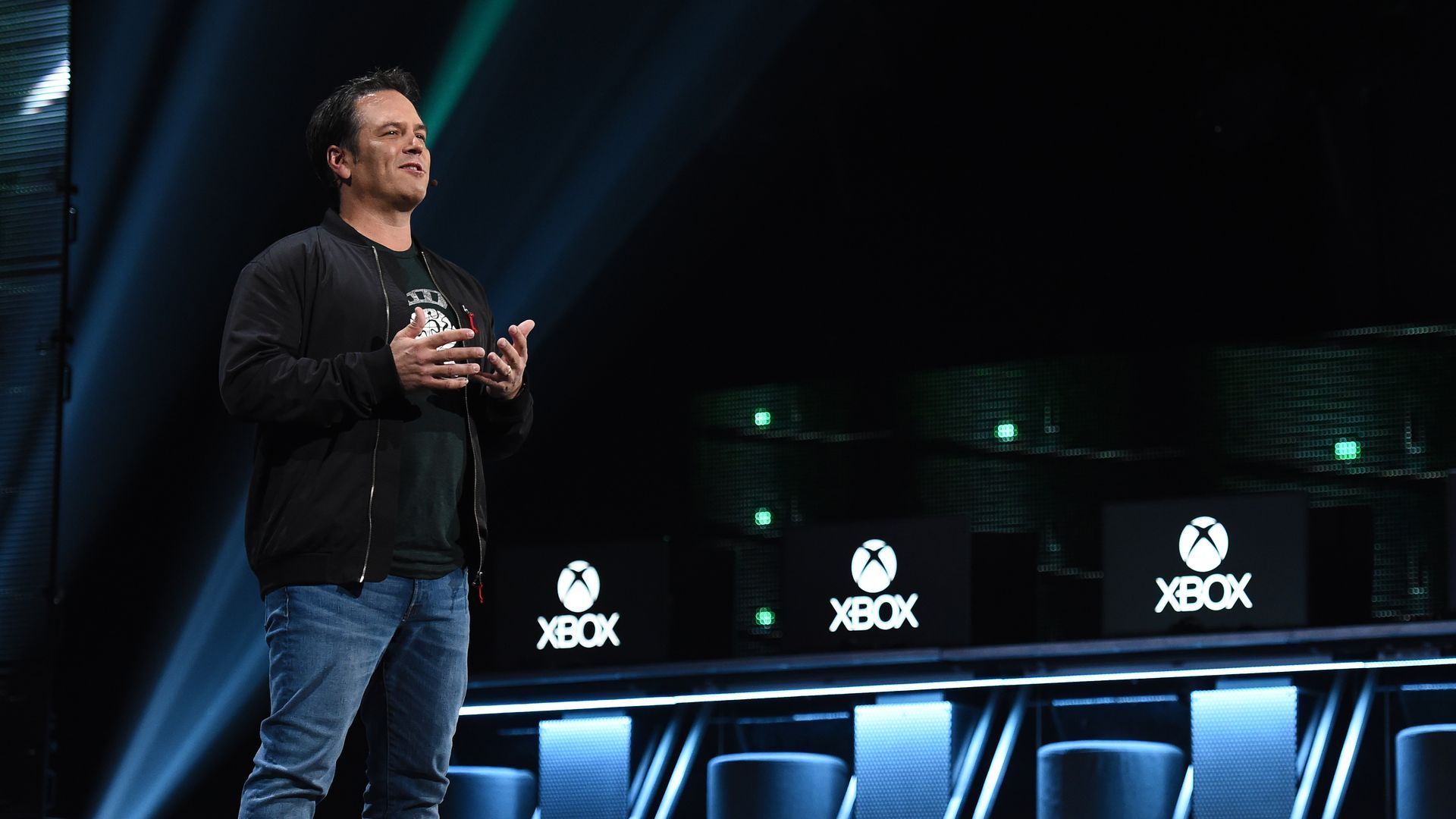 The man steering the ship at Xbox will be honored with the Lifetime Achievement Award at this year’s DICE Awards.

Head of Xbox Phil Spencer is simply one of the most influential people in the video game industry. Taking control of Microsoft’s gaming brand during the turbulent Xbox One era and shepherding it into brighter days, he’s to thank for a lot of success the company is seeing today. For all of his work at Xbox and the gaming industry at large, Phil Spencer will receive the Lifetime Achievement Award at the DICE Awards later this month.

The Academy of Interactive Arts & Sciences (AIAS) announced today that Phil Spencer will be receiving the Lifetime Achievement Award at the 25th annual DICE Awards taking place this month in Las Vegas. The award will be presented to Spencer by Todd Howard, game director at Bethesda Studios. AIAS President Meggan Sccavio spoke to Spencer’s accomplishments in a statement.

Phil Spencer has demonstrated both passion and leadership throughout his entire career at Microsoft. He’s responsible for countless impactful and pivotal initiatives that have reverberated throughout the entire gaming industry. On behalf of the Academy’s Board of Directors, we are looking forward to celebrating Spencer’s important impact on video game history by presenting him with our Lifetime Achievement Award.

Phill Spencer is one of the key factors in the success that Microsoft has seen with Xbox Game Pass, as well as its recent blockbuster acquisitions of Activision Blizzard and Bethesda. The 25th annual DICE Awards will take place on February 24, 2022, at 8 p.m. PT/11 p.m. ET. It was recently announced that Mortal Kombat co-creator Ed Boon will be inducted into the AIAS Hall of Fame during this same event.