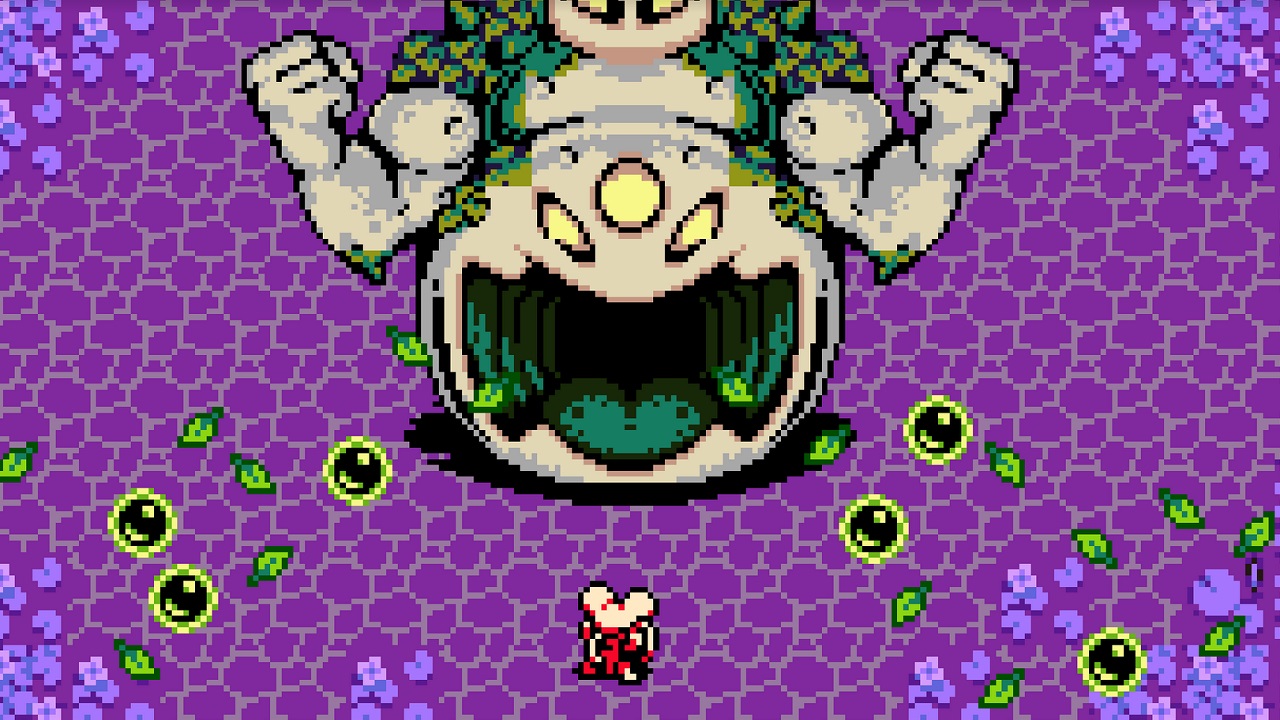 Mina the Hollower will be a new game from Yacht Club in the vein and aesthetic of classic Game Boy Color adventure games.

Yacht Club Games is incredibly good at channeling the old school in all of the new projects it pursues. It never ceases to inject that classic creativity in its games, even while shedding pain points of old game design. It looks to be pursuing that pedigree again with the announcement and reveal of Mina the Hollower: a top-down action adventure in the style of classic Game Boy Color games. Yacht Club will be crowdfunding this latest game on Kickstarter, starting today.

Yacht Club Games announced Mina the Hollower and its Kickstarter during the Yacht Club Games Presents event on February 1, 2022. In this homage to the Game Boy Color era, players will take on the role of the titular Mina in an 8-bit-style top-down adventure, similar to the likes of games like the original The Legend of Zelda: Link’s Awakening, Oracle of Ages, and Oracle of Seasons. It’s described as a “world full of mystery and horror” as players will battle against various creatures and work their way through all sorts of spooky environments, laying various creatures to rest with a variety of weapons and gadgets.

Mina the Hollower oozes all of the classic aesthetic Yacht Club Games has been known to produce in beloved titles like the Shovel Knight series and the recent and rather awesome hack-and-slash side-scroller Cyber Shadow. Of course, as always, Mina the Hollower will also have modern sensibilities, such as playing at 60 fps and other such features. However, with the Kickstarter, Yacht Club Games has made it clear that fans and backers will also play a role in helping to guide the support and direction of the game.

With the Kickstarter launched, fans and players can go back Mina the Hollower now. Stay tuned for further details on the game, such as Kickstarter updates and release dates, right here at Shacknews.