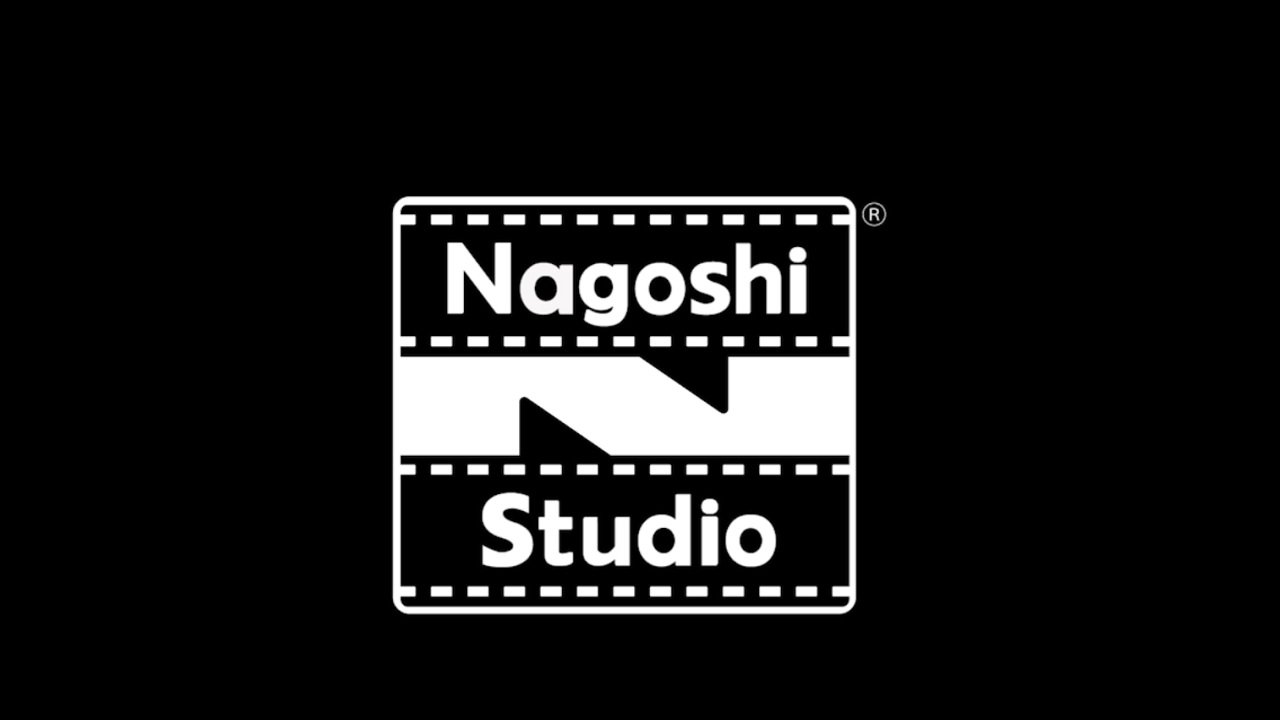 Toshihiro Nagoshi has officially opened the studio he’ll be working from with a team of Sega veterans.

Toshihiro Nagoshi surprised many when after a decades with Sega and Ryu Ga Gotoku, the original creator behind the Yakuza and Monkey Ball franchises left to go pursue new opportunities with NetEase. Now, a few months later. Nagoshi has launched his new studio. Nagoshi Studio will be his operation under NetEase.

Nagoshi and NetEase unveiled the new Nagoshi Studio with the recent launch of its website, featuring a mission statement from Nagoshi himself.

“The changes in the environment surrounding the entertainment world, which began in the latter half of the 20th century, have undergone even greater changes in the 21st century. The content, the method of making, and the business model are all continuing to undergo a paradigm shift through changes in technology and infrastructure, and are still changing at an accelerating pace.  […] From the creator’s point of view, it’s a very difficult time. But I don’t think the essence of entertainment has changed, no matter how the times change.”

It was back in October that Toshihiro Nagoshi left Sega and Ryu Ga Gotoku after having been with one or both since 1990. It was rumored leading up to his exit that he would be going to work under NetEase. That said, longtime Sega producer Daisuke Sato also left with Nagoshi and appears to have joined him at Nagoshi studio, as well as several other veterans of the Sega and Yakuza staff.

With Nagoshi Studio finally opened, it will be interesting to see what Toshihiro Nagoshi and his team put together under new employment with NetEase. In the past, he opined that he would like to work on a new, challenging racing game akin to F-Zero. Time will tell what we get to see out of the new studio as they finally get to work on a new project.