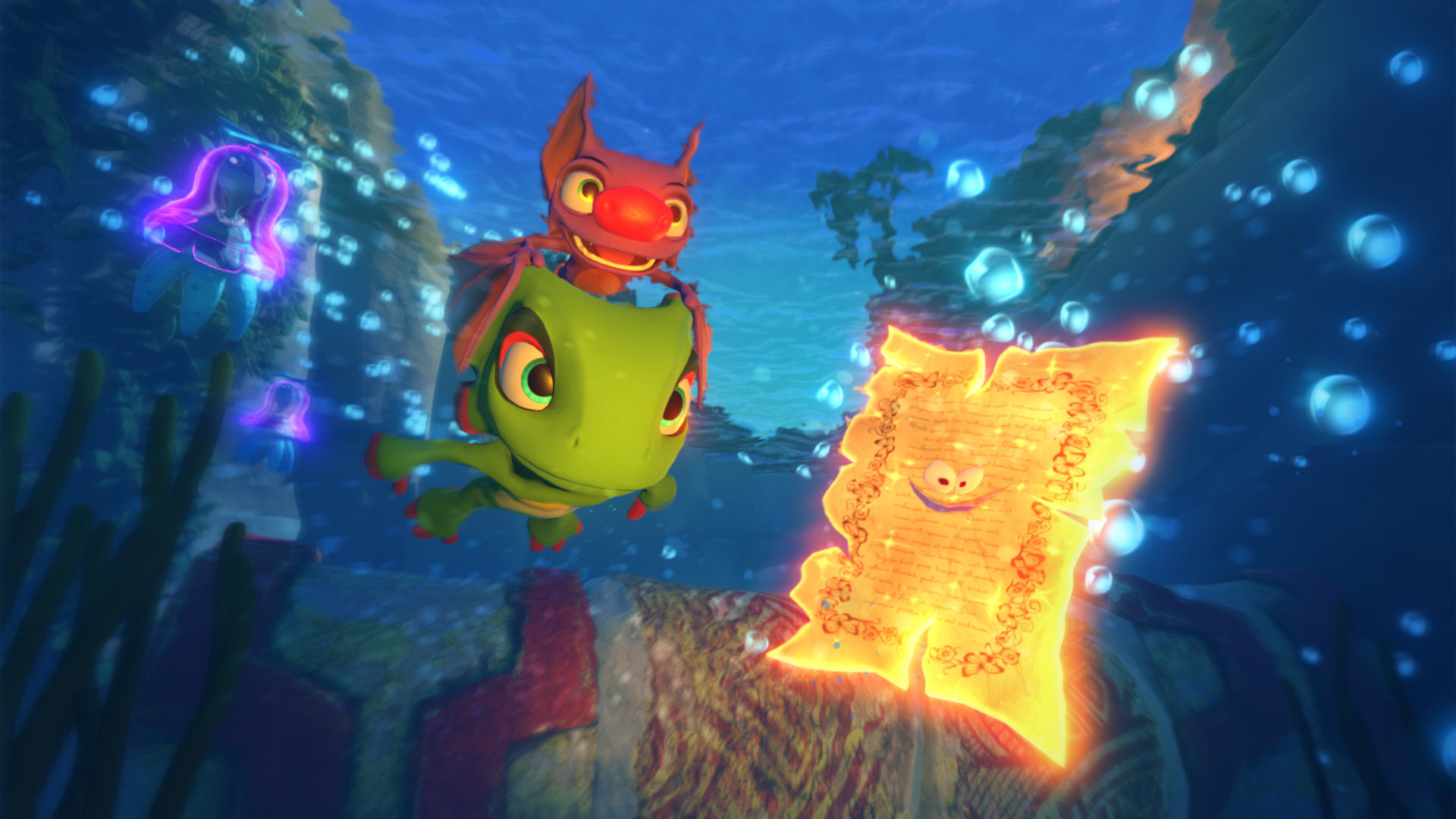 Yooka-Laylee developer Playtonic Games has no interest in NFTs

Playtonic Games has made clear that it does not endorse the implementation of NFTs in gaming.

As NFTs continue to grow more popular, so does the contingency of people that are strongly against the digital tokens. This has been an ongoing battle in the video game industry, as some of the biggest studios have already dipped their toe into NFTs, while others are protesting the idea. Developer Playtonic Games has made it clear which side of the fence they fall on, stating that they have “no interest” in implementing NFTs into their games.

Playtonic Games shared its statement on NFTs to the game’s Twitter account on February 1, 2022. Though the Yooka-Laylee developer had never done anything to indicate its interest in NFTs, Team17, who published both Yooka-Laylee titles, recently announced that it would be implementing NFTs into business through IPs such as the Worms franchise, which raised concern among fans of the platformer franchise.

We have no interest in utilising NFTs in any aspect of our business now or in the future. Nor do we endorse the use of NFTs in the wider world. In light of this, please be respectful when engaging with staff and community managers unwittingly affected by NFT announcements.

Fans of Playtonic can breathe a sigh of relief that NFTs aren’t coming to the developer’s games. As more developers look to experiment with NFTs, it’s become a major source of backlash from fans. S.T.AL.K.E.R. 2 developer GSC Game World recently announced its plans to add NFTs to the game, only to backtrack immediately following strong outcry from fans. Riot Games had to reassure fans that it has no plans to add NFTs to Valorant after it shared an image of Killjoy admiring a piece of digital art.

As we continue to navigate the boom in NFT popularity throughout the gaming industry and analyze its impact on business, stick with us here on Shacknews.